In 2011 my girlfriend Katie became a counsellor (timebeing.org.uk). An element of counselling that I wasn't aware of is the requirement to keep notes after each therapy session. At the time Katie was storing her notes on her laptop, unencrypted and in danger of being lost. It immediately sounded like a problem that needed solving! My first thought was to create an encrypted Dropbox, but this seemed impractical. Instead, I created a simple text box that wrote to an encrypted database, safely stored and backed-up online. It was called Client Records. 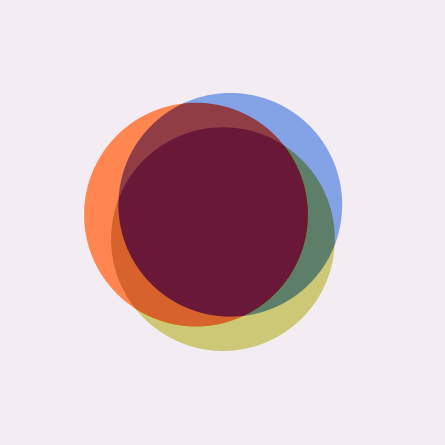 I planned to market it specifically to counsellors looking to keep secure notes. The best part was I had identified a potential problem and already had my first customer lined up waiting to use it. The logical next step was to contact other counsellors to see if they also saw this as a problem, how they'd like to see it solved, and if they were willing to pay for it.

After a few weeks of Skype calls, the feedback I received was positive. Based on the conversations the list of potential features ballooned! However, I felt confident drawing up the requirements and features and getting to work on the MVP.

While building it I got the chance the attend counselling workshops, have conversations with lots of counsellors, let them enter dummy data into the prototypes and talk pricing.

Build it and they will come

Fast forward 6 months of evenings and weekends, I had created a beautiful functional product that included client attendance tracking, accounting and a variety of other borderline unnecessary features. We launched the beta product, initially for free for the people willing to test it out and then set the price at a flat £9 a month for all newcomers. 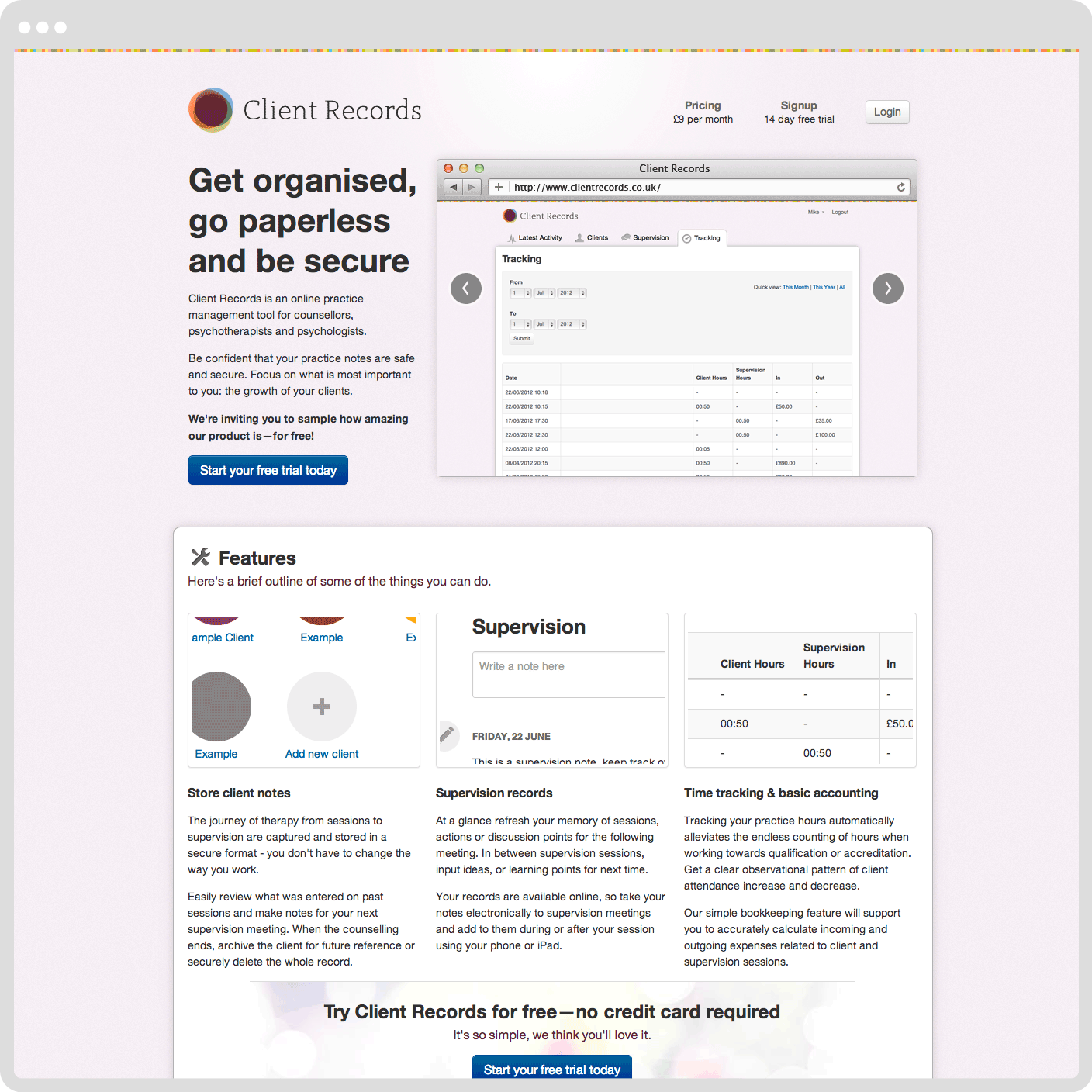 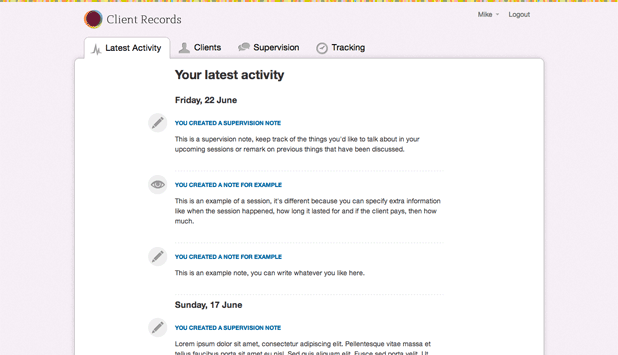 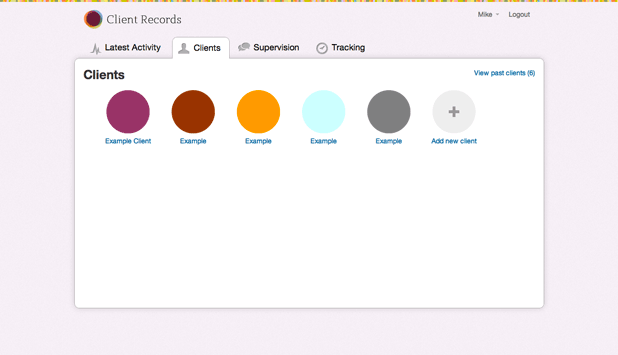 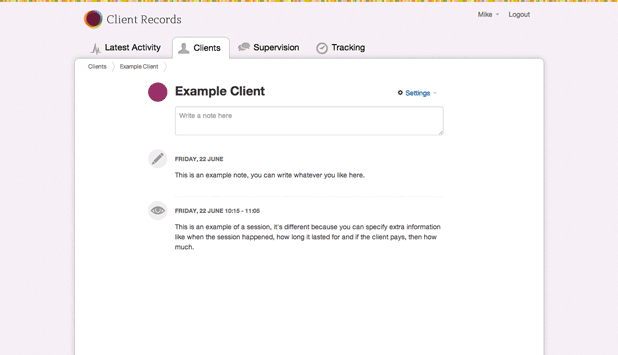 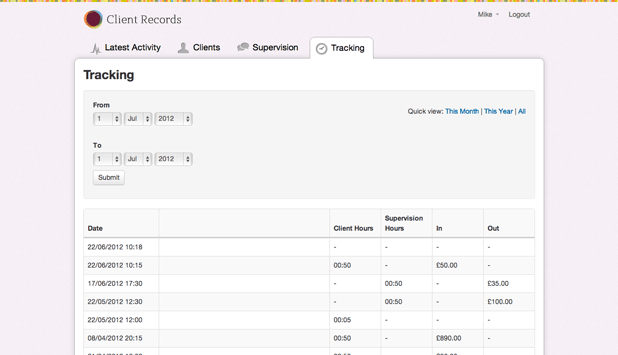 Homepage and a few of the interfaces from Client Records

Again the feedback was good, people were still saying how useful the service was and I was able to get some good testimonials from my early adopters but I could tell from my metrics that usage that very low.

Client Records has streamlined key aspects of my recording which has supported me in both supervision and overseeing my accounts. And it's so simple and easy to use!

I reached out to find what the problem was. It was now that people started mentioning the ethical issues of storing their notes online, where were they stored, how do you keep the notes confidential, how can you prove that they're encrypted, what does encryption mean?! At this point I felt there was a lot of unmitigated risk involved in the products that I couldn't confidently defend so decided to suspend signups until I had worked them out.

After a few months of trying and failing I contacted the SaaS messiah himself (patio11) to get advice on what to do next. He helpfully replied and confirmed some of the worries I had. I decided to put ClientRecords on an indefinite hold until I could work out these issues.